The settlement, which was built on the islet of Gola Glava as a refuge, is first mentioned under the Croatian name, Primošten, in 1564. Even then, the islet with the settlement was protected with a defensive wall and communicated with the land via a drawbridge. The islet is therefore bridged, of which the new settlement derives the name of Primošten. Primošten is known for its large and beautiful vineyards. The inclusion of vineyards in the UNESCO list of heritage is being considered. The statue of Gospa of Loreto in Primošten, together with a pedestal, is 17 and 30 meters high, exactly one tenth of the Gaj hill. The monument is of concrete, a hollow, the interior can be seen and the finish is mosaic, of gold, silver and colored glass. It is the largest such monument in the world. Beaches in Primošten: Dagna, Adriatic, Lokvice, Velika Raduča, Mala Raduča, Marina Lučica, Porat, Sveti Juraj. 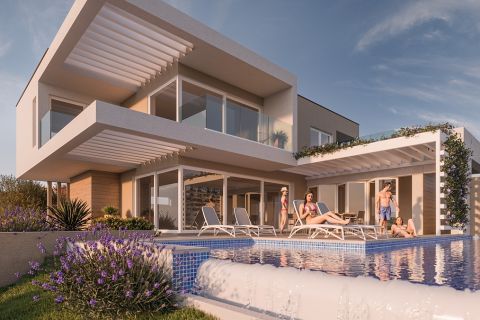 Pre-sale modern and luxury villa with pool and panoramic views. Construction of the villa begins in 2020. The total area of ​​the villa is 308.23 m2 and consists of a basement, ground floor and... 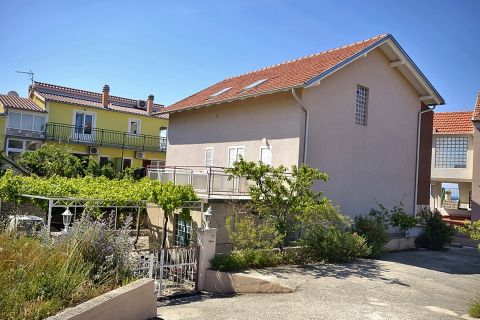 A spacious house for sale in beautiful Primošten, only 200 meters from the beach. The house is detached and has three large apartments. Next to the house is a beautifully landscaped yard and...

In Primošten, with a panoramic sea view, in an elite, luxury complex, one of seven beautiful villas is for sale. All houses have a beautiful view of the city of Primošten, the islands and the... 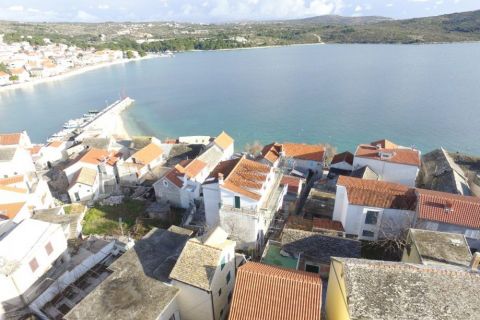 Reconstruction project in the heart of Primošten, 50 meters from the sea. The house of 170 m2 is situated on a plot of 291 m2. It has direct sea view. Next to the house is an auxiliary facility.... 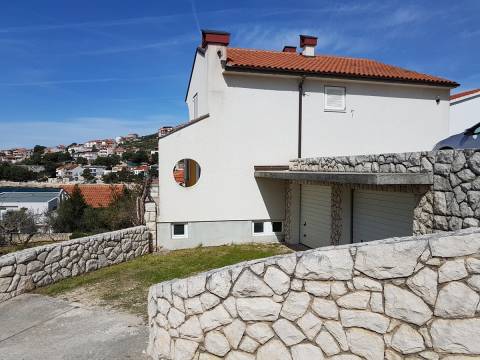 In Bilo, a small village near Primosten, is the family house in the third row to the sea being sold. The house is on a large plot. Garden is decorated with Mediterranean trees and herbs. It... 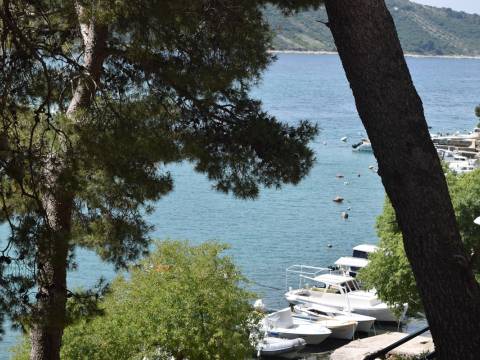 In Primošten, only 50 m from the sea is a spacious three bedroom apartment in the house being sold The apartment consists of three bedrooms, two bathrooms and a kitchen with dining and living... 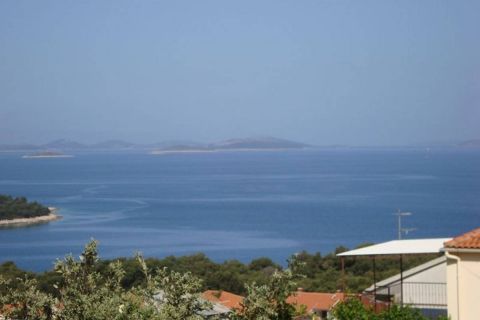 On beautiful village along the coast (Bilo) for sale is attractive building plot with panoramic sea view. The view stretches all the way to the Kornati archipelago! The land is rectangular in... 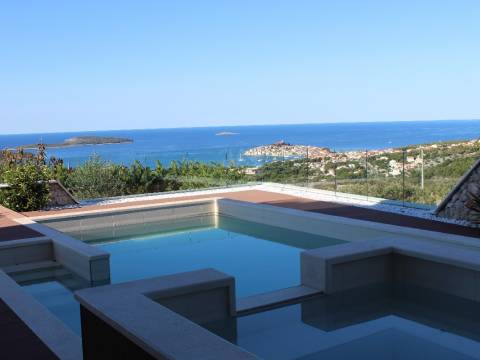 In Primošten on a quiet and elevated location is a newly built luxury family villa with pool and panoramic view on the sea and Primošten half island being sold. The villa consists of ground floor...
Showing: 1 - 9 of 9 listings
© 2002-2020 Mirakul d.o.o. - all rights reserved
Web by: NEON STUDIO Powered by: NEKRETNINE1.PRO
This website uses cookies and similar technologies to give you the very best user experience, including to personalise advertising and content. By clicking 'Accept', you accept all cookies.
More options
I accept